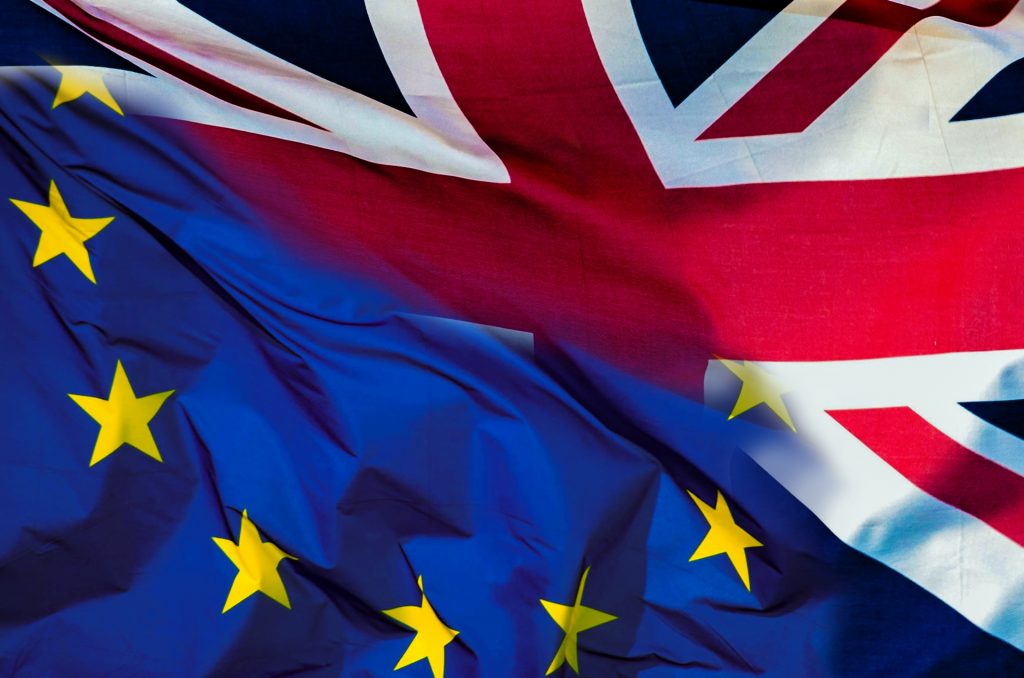 An FOI of all business groups’ correspondence with the Taoiseach last year reveals growing concern from various business organisations over the risk of Brexit to Irish jobs.

Over 28 letters relating to the impact of Brexit were sent from groups representing Irish business interests to the Department of the Taoiseach’s office in 2017.

The full set of correspondence, included below, offers a unique insight into how the Irish business community are preparing to handle the economic impact of Britain’s official exit from the European Union next March.

“Biggest economic threat in a generation”

The majority, from the agri-food sector, expressed serious concern over the potential damage a hard border and increased tariffs could do to Irish trade.

A letter from the Philip Caroll, Chairman of the Meat Industry Ireland, stated that 2016 saw a loss in revenue of some €570 million to the agri-food sector as a result of the devaluation of sterling since the referendum and predicted a further  loss of over €1 billion in 2017, placing thousands of jobs at risk.

Joe Healy, President of the IFA, wrote to then Taoiseach Enda Kenny “You are well aware that Brexit presents the most serious threat to Irish farming and our agri-food sector in the history of the State.”

The German-Irish chamber went one step further, stating in a document that was co-launched in Germany’s national parliament, that “Brexit is the most profound economic threat to Ireland in a generation.”

Many of the business groups laid out policy proposals and briefing documents on the impact of Brexit on Irish business for the Taoiseach’s attention.

Chartered Accountants Ireland included a survey which “has found that there is a lack of practical knowledge and understanding of customs regulations and practices among Irish businesses which could prove costly when the UK leaves the EU.”

Just before the EU summit on Brexit in October, the Irish Business and Employers association (Ibec) warned “Ibec is concerned about the slow pace of negotiations to date…Irish business more than others needs certainty and time to prepare for post-Brexit reality.”

The Irish Cream Milk Suppliers Association (ICMSA) implored Varadkar “Policy decisions taken over the next two years will determine the future of our sector and indeed that of rural Ireland.”

In addition to pleas focused on handling the fallout of Brexit, the IFA, ICMSA and Meat Industry Ireland laid our their objections to the EU-Mercusor Trade deal with Meat Industry Ireland stating “It remains the case that with the massive uncertainty created by Brexit and the clear negative implications of the UK exit from the EU for the Irish beef sector, now is not the time for an EU-Mercosur trade deal that would result in additional volumes of beef imports on the EU market.”