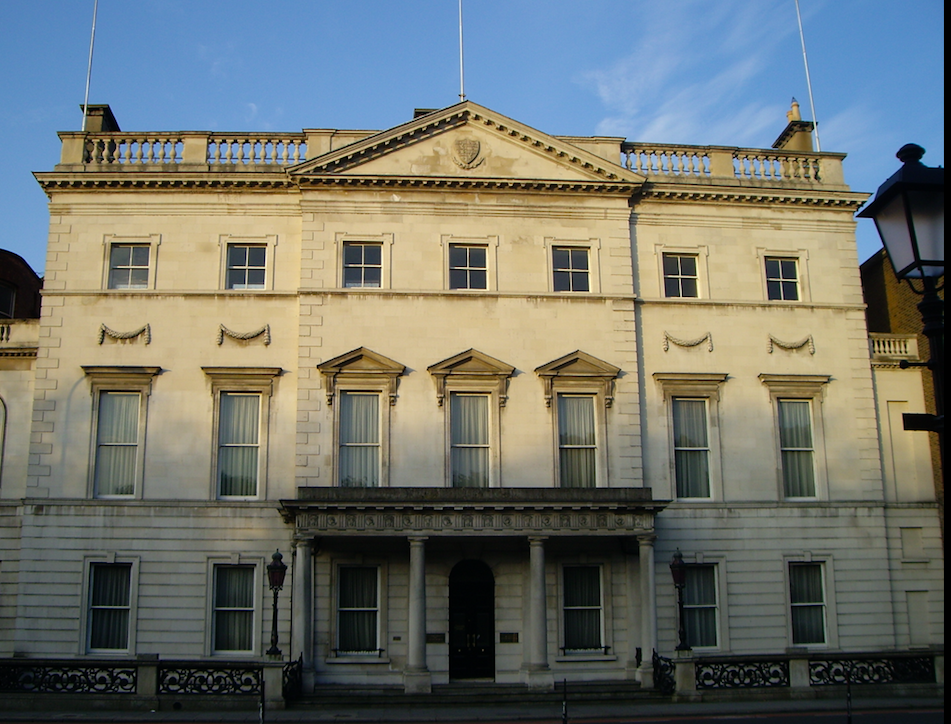 TWO rugs together costing over €6,200, a €5,000 contribution towards sculpting a bust of a former diplomat, renting a juicer for Prince Charles, and €32,500 for a luxury car were just some of the ways the Department of Foreign Affairs spent taxpayer’s money last year.

The expenditure is part of more than €56 million paid out by the Department last year, a detailed breakdown of which has been made available under FOI.

As well as almost €10 million in rent for official residences and diplomatic buildings, details of some of the more unusual expenditure incurred have also been revealed.

For the visit of Prince Charles and the Duchess of Cornwall last year, a catering bill of €5,918 was run up.

That included just over €160 for some special request items from the royal “visiting chef” including the hire of a juicer for €55.

Another €109 was paid out at their request with a very specific shopping list sought: organic salmon, hake, 1.5 litres of cream, pasta, courgettes, herbs, a tub of sorbet and full fat milk.

For the official trip to Ireland by Canadian Prime Minister Justin Trudeau – best remembered for Leo Varadkar’s colourful socks – a banqueting bill of just over €6,000 was incurred.

That included three days of official breakfasts, buffets, and snacks at the state guesthouse Farmleigh.

Among the charges were refilling of pantries, a €6.30-per-head turndown service, and private suite breakfasts costing €27.25 each.