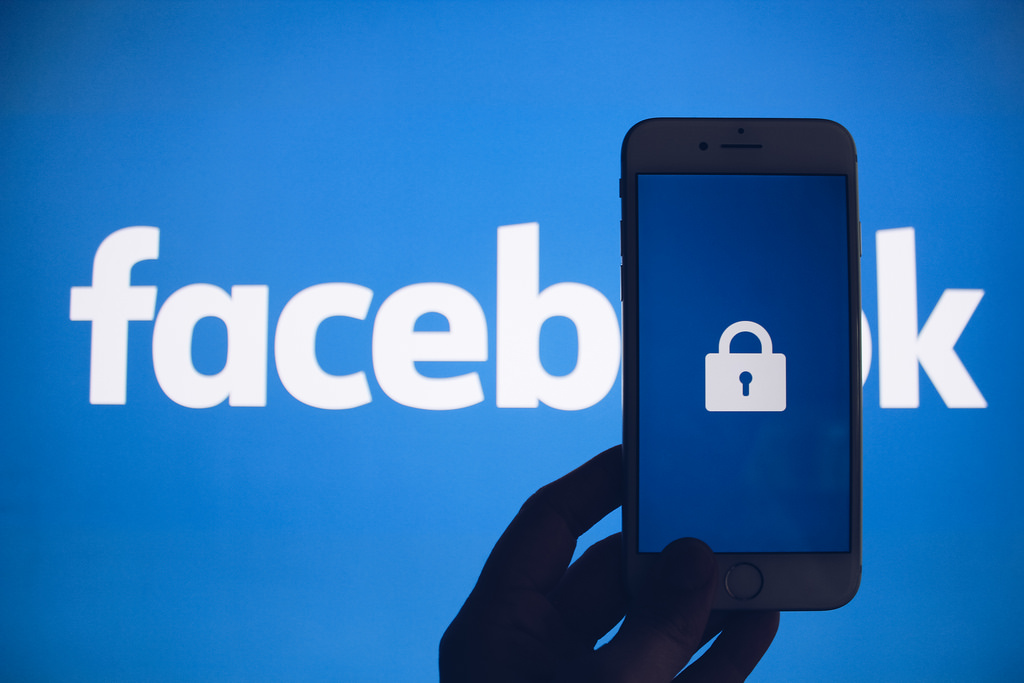 Right to Know has obtained documents under FOI allowing a unique insight into the Irish government’s increasingly strained relationship with Facebook after a number of scandals rocked the tech giant this year.

Read extracts and the full minuted meetings below:

Following the fall-out of the Cambridge Analytica Scandal in March, Facebook officials gave a meek defence to Minister for Communications, Denis Naughten.

Facebook accepted they “they did not go far enough in addressing the matter”, with their responses centering aroung the fact they were not directly responsible, but that the ‘data controller in such cases is the app developer rather than facebook’.

In the minutes, it notes “Facebook agreed that they should have advised the DPC in 2015 of continuing breaches and should have conducted an audit to ensure the data was in fact deleted as they had been advised. ”

Despite the upcoming abortion referendum in May, they appear to have not offered much in the way of tackling external influence on campaigns, other than saying they were rolling out a tool that shows the adverts being run by organisations and that they supported Deputy Lawless’s Bill in relation to transparency (a bill that tackles the use of targeted advertising and bots for political purposes), ‘However, they had identified some deficiencies’.

“The system has broken down” – Minister Naughten

This was followed by an increasingly heated meeting on the 19th of July following the Channel 4 Dispatches documentary exposing  Facebook’s flawed community standards practices in Dublin’s offices.

In it Minister Naughten commented “I am appalled at the reports I have re. the Dispatches programme. Especially as an advocate of child protection and as someone who has defended Facebook publicly on a number of occasions.”

“This is the second time that Niamh Sweeney (Facebook’s Head of Public Policy, Ireland) has come in front of me to apologise,” he stated, demanding a ‘significant step change from Facebook’s approach.”

The Minister appears furious in the minutes, giving stern dressing down to the Facebook representatives saying “Make sure (there is) never a repeat of this”.

In response to the shows revelations  he said “This sort of content shouldn’t go up on the platform in the first instance, the system broke down in this occasion.”

“If CPL (Facebook’s outsourcing partner who run their content review centre)aren’t doing well then why are they still contracted to Facebook? This should not and can’t be tolerated on any level. Re-training and reviews are not enough. Tell me the significant measures going to be introduced because of this Dispatches programme.”

“This wasn’t a moment of our greatness” – Facebook official

The Facebook representatives responded to the Minister’s dressing down  with Niamh Sweeney saying “This wasn’t a moment of our greatness but this isn’t going to dismantle Facebook and CPL.”

Their response appears vague and at times, unsure about how the problems within their own company came about or their solutions.

Gareth Lambe, Head of Faceook Ireland, says “We need to manage expectations; 1: We cant guarantee this wont happen again and 2: (It is) unlikely that we
can monitor hate speech to satisfy all as it can be subjective.”

Niamh Sweeney commented “We are all appalled…What was captured on camera, used training materials never seen before by Facebook….We don’t know how long this has been happening for or how many people it affects. The person doing the recording for Dispatches was in for 7 days and got 1 hour of video only. Did we take the eye off the ball?”

“We are a lot more transparent than every before because of 2 months ago”, she also said, in an apparent reference to the Cambridge Analytica scandal.

She finished the tense meeting with an apology by saying “I hear you loud and clear…We are not being silent on this and we were ready this time. I am sorry again.”

Minister Naughten replied that, as an advocate for children, he was ’embarrassed’ the reports he got.

A follow up meeting on the 23rd of July, offered some solutions to DCCAE officials, saying they had now launched an investigation that was to be carried out by Facebook’s own investigative team rather than CPL and that they would be reviewing their Child Sexual Abuse Policy.

It seems DCCAE officials were taking a stricter approach to Facebook’s self-regulation norms, querying  Facebook’s relationship with An Garda Siochana and local law enforcement globally for illegal content and came to an agreement with Facebook that they would participate in the National Advisory Council on Online Safety.

They also gave an outline of the various approaches to regulation which were being discussed, including the Digital Safety Commissioner Private Members’ Bill and the implementation of the revision to the Audiovisual Media Services Directive stating that DCCAE’s priority was to ensure that the regulatory system put in place was effective.