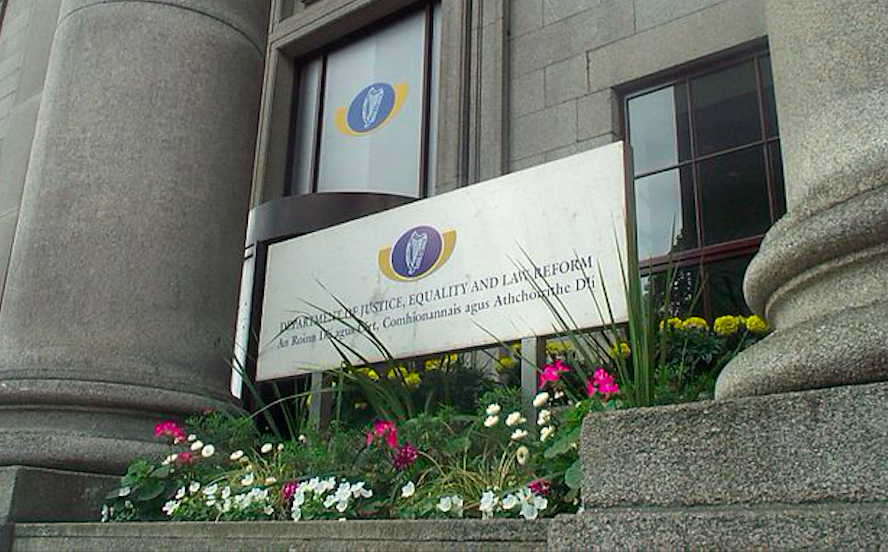 The Information Commissioner has uncovered 68 documents the Department of Justice previously claimed did not exist when requested under FOI.

The documents which relate to Frances Fitzgerald’s correspondence with PR firm, The Communications Clinic, during her time as Minister for Justice were first requested 18 months ago.

The information commissioner stated “It seems that in late January 2018, following concerns expressed by my investigative staff that further records could be held, the Department searched archived email accounts. My Office identified 68 records that fall within the scope of the applicant’s request.”

The review annulled the decision of the Department, finding they were not justified in previously refusing access to the records and directed the Department to undertake a fresh decision making process.

Response from Dept of Justice on the magical discovery of the 68 records they originally said did not exist. Not a word about why these were not found in first place. Just that they’ve cooperated with the Information Commissioner #TerryProne #FrancesFitzgerald pic.twitter.com/l4fzpFzCKz

The Story.ie had previously reported that the documents were denied under FOI by the Department of Justice on the basis they ‘did not exist’.

The documents were first requested in March 2017 by RTK Director Ken Foxe.

Foxe had requested the documents as he was aware that in the period between her appointment as Minister for Justice and the end of 2016, Fitzgerald paid the Communications Clinic over €11,000 for public relations advice.

Following a further appeal to the Information Commissioner in June of 2017, a year and a half later the IC returned to say such documents do in fact exist.

“In the course of our search queries to the Department, it emerged that certain records were identified by the Department which fell within the scope of your request,” a representative of the Information Commissioner stated.

“Having examined these (most of which relate to speeches prepared for the Minister), it seems to me that the Department should be required to make and notify you of a fresh decision on whether they are exempt or can be released.”

The decision now returns to the department who will decide whether or not the existing documents are exempt under FOI law in which case RTK may again seek a return to the appeals process.