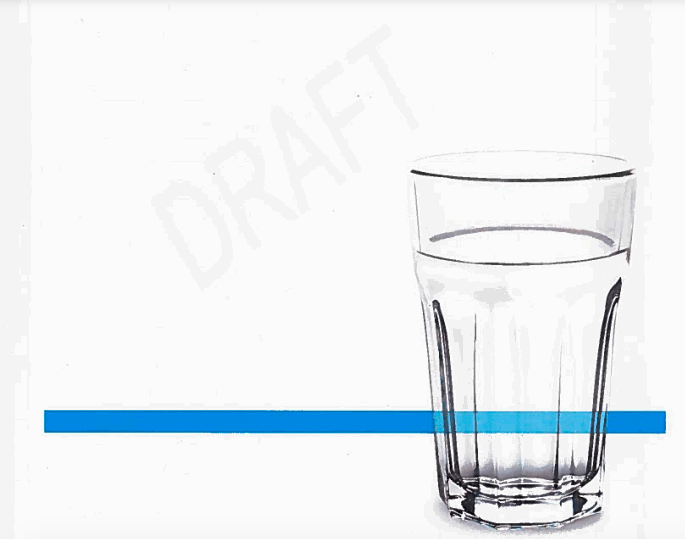 Irish Water’s National Draught Plan from 2016 recommended focusing communications on ‘using drought situations’ to promote controversial policies like water metering, while no mention of climate change awareness was made.

The draft plan, which laid out a plan for handling droughts nationwide, placed a strong emphasis on Irish Waters communications to the public, including ‘ensuring correct and consistent messages are delivered to local, regional and national levels’ and ‘making Irish Water’s role clear to media, public and other stakeholders’.

The report also noted the most significant drought years of the past, ie  1887 being the driest year on record but failed to make any direct mention of how climate change is predicted to increase the number of extreme weather events, including droughts, and made no mention of including climate change awareness as part of its messaging.

Amongst the listed ‘drought communication objectives’ was to ‘use drought situation to promote other important areas of water resource management’ and to ‘incorporate key policy areas in drought messages, eg. metering”.

The plan was released to Right to Know under an FOI request requesting “large-scale contingency or planning reports for how Ireland would cope in the event of a prolonged drought”.

Irish Water is currently concluding work on a National Water Resources Plan which, they claim “incorporates drought planning and takes account of climate change” and will go into consultation in Autumn. Until then, the below plan remains in place.

The records requested for this FOI were: